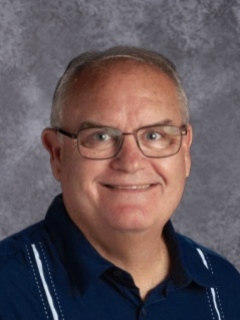 Mike McClellan began teaching at WCCA in 1982.  He has taught many classes during his tenure and currently teaches some of our junior high Bible, physical education, and math classes.  He earned his bachelor's degree and California teaching credential from Los Angeles Baptist College (now known as The Master's College) and his master's degree from Cal State Hayward (renamed Cal State East Bay.)  Mr. McClellan’s wife and children are alumni of WCCA. What Mr. McClellan enjoys most about teaching at WCCA is interacting with the students and sharing the Word of God with them.