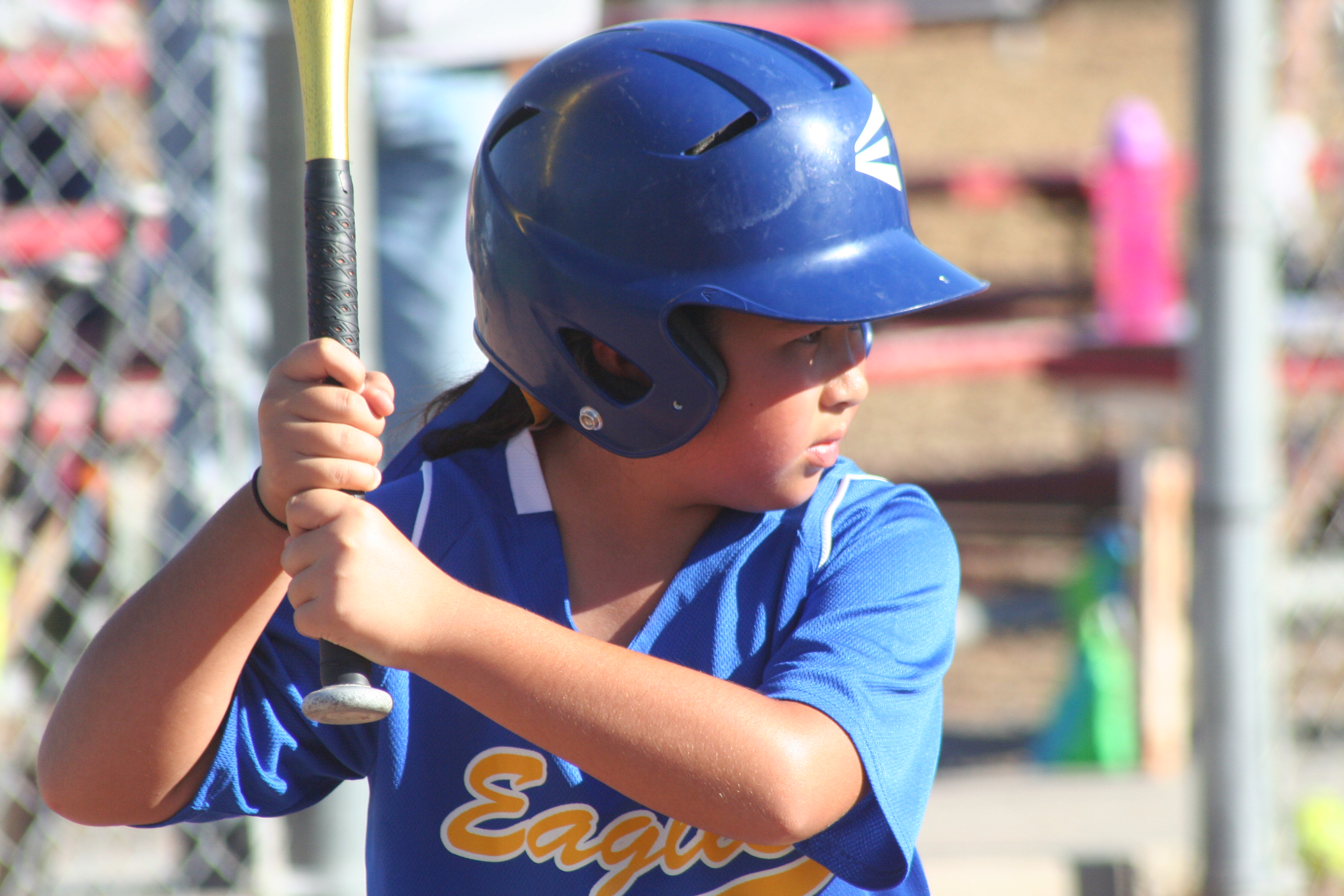 The Academy's philosophy of physical education begins with the acknowledgement that our bodies are the temples of the Holy Spirit.  Therefore, our main emphasis is placed on teaching our students the importance of maintaining themselves in the same condition in which God created them.  This is accomplished by guiding students to an understanding of their bodies, and learning to take care of them. Good sportsmanship is taught and encouraged during recess times, P.E. classes, as well as at all times during athletic competition.

WCCA has been a member of the Bay Area Christian School Athletic League since 1975. The League consists of 20 schools. Schools we play during the regular season include King's Valley Christian, Calvary Temple, and Tabernacle in Concord; Cornerstone Christian in Antioch; NorthCreek Academy in Walnut Creek; and North Hills in Vallejo. 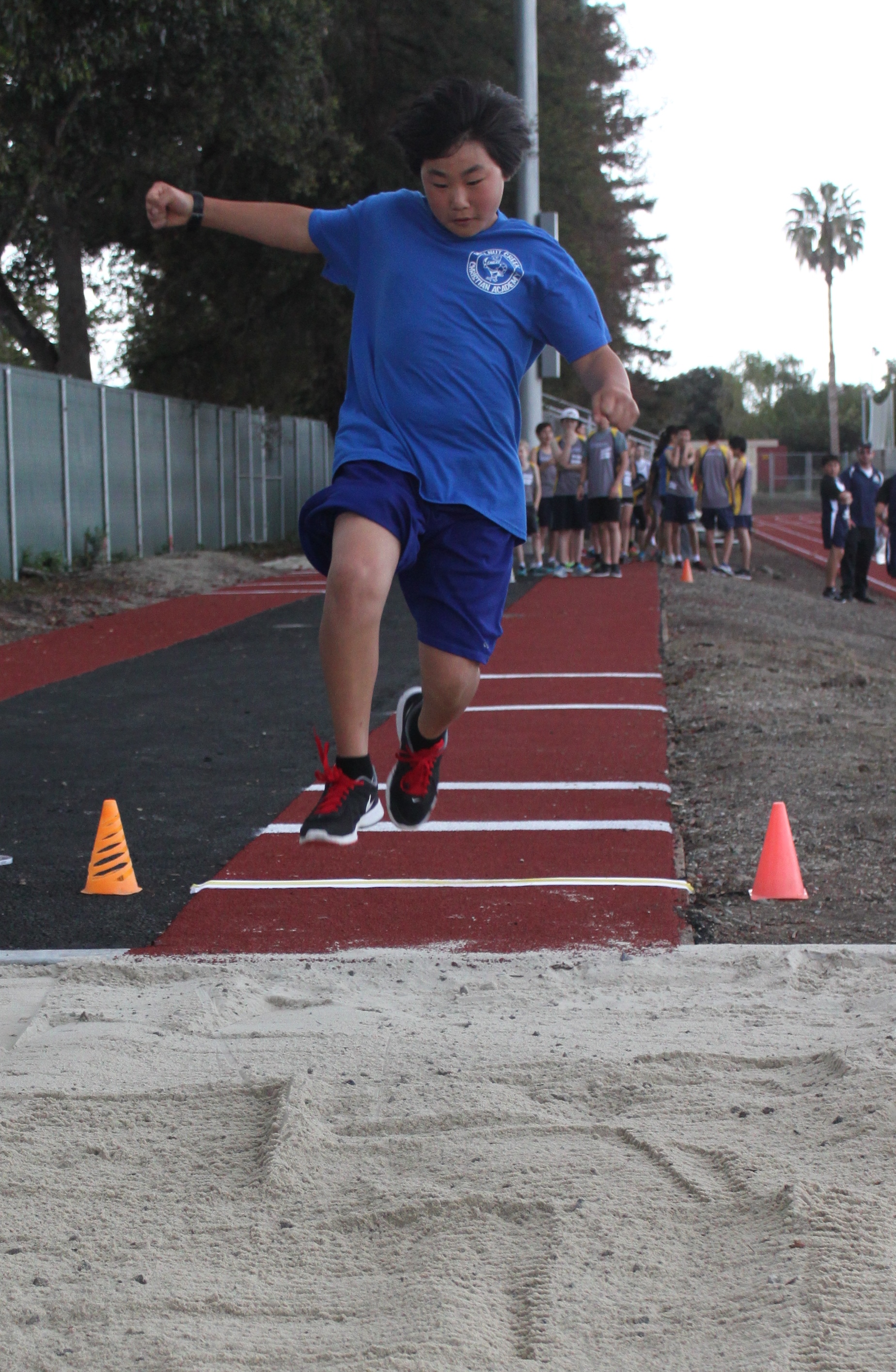 We also offer:
Boys' and Girls' Cross Country (September-October)
Boys’ and Girls’ Track and Field (May)

WCCA teams practice after school 3 to 4 p.m. on Mondays and Fridays and play games at 3:30 p.m. on Tuesday and Thursday afternoons. There will be no practice and very few games on Wednesdays, however, there are exceptions to the rules.

Schedules are available through the athletic department in the gym and are often subject to changes during the course of the season.

Each student (grades 6-8) who wishes to participate on a school team must maintain at least a 71% average and have no failing grades (this includes electives, P.E. and mini-classes).  This is the department’s policy, not a league mandate.  Academically modified students must maintain a “G” average. Students not fulfilling the requirement will have a weekly grade evaluation (obtain form from Athletic Director) and will be reinstated when the student meets the grade requirement. Students must provide a parental release form completed and signed by their parent/guardian. This form includes information concerning medical insurance, emergency phone numbers, family doctor, and physical limitations. We recommend that each student-athlete undergo a yearly physical exam by his/her family doctor. The parent release form includes a section that indicates that a physical exam has been performed or that the parent waives the physical exam requirement. Once the team members have been chosen, the bookkeeper will bill the tuition accounts of their parents. Students who quit a team any time after the first league game of a season will forfeit any further opportunity to play on a WCCA team during that school year.

Note: Additional information can be found in the PHYSICAL EDUCATION HANDBOOK. The booklet is to be read and understood by both student-athletes and their parents. A signature form (PE Handbook Acknowledgement form) is included with the booklet and is distributed on the first day of school.

Intramurals are competitions held in school during lunch recess. The department’s goal is to have 100% participation in the junior high. The department especially encourages those students who do not normally play on school teams. Intramural sports are run by the student council.